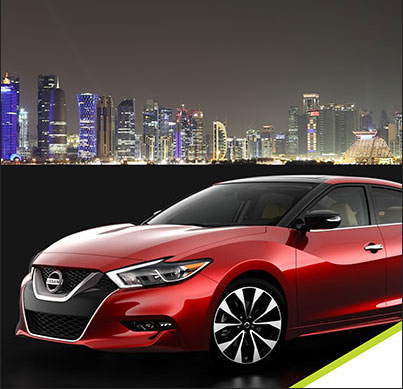 Hüper Optik is more than great technology. As pioneers of their field, Hüper Optik Ceramic Series Films are designed for extraordinary performance as their nano-ceramic technology does not succumb readily to corrosion or fading. This exceptional quality for durability makes them the undisputed choice of ultra durable window film products that reduce heat, UV rays, glare and fading to interior upholstery.

Hüper Optik International Pte Ltd, was established since 1997, ushering the window film industry into a new era with the world's first and only nano-ceramic solar control films for applications in the automotive, architectural as well as marine markets.

The beginning of Hüper Optik® was more than six years of research and development with the co-operation of four major corporations and institutions namely:

Hüper Optik® has obtained a worldwide patent in the nano-ceramic technology and today is exclusively represented in many countries throughout the world. In Qatar, AL MANA ENTERPRISES CO. is the exclusive distributor for Huper Optik products, which include Tinting Films & Paint Protection Films.

Hüper Optik® Ceramic films are 100% metal-free, 100% dye-free and will not demetallise nor fade. Ceramics are known to be the most durable material capable of enduring the harshest environments, on land and at sea

If you want to keep your car safe on the road, Huper Optik Paint Protection Film is a must. It helps defend vulnerable parts of your automobile, placing a buffer between your showroom-quality paint job and the hazards the road throws at you.

Huper Optik paint protection film works as an invisible layer of armor over your car’s finish. Our crystal-clear, energy-absorbent film is computer cut from a database of precision templates specific to your car, and then safely bonded to the vulnerable painted surfaces offering up to five years of protection. It is 100% safely removable on factory paint, and provides all of the protection you need with none of the peeling, cracking, yellowing, and blistering that can happen with other less-advanced films on the market.

Drive your car with confidence!